Will the Catholic Church ever learn their lesson? 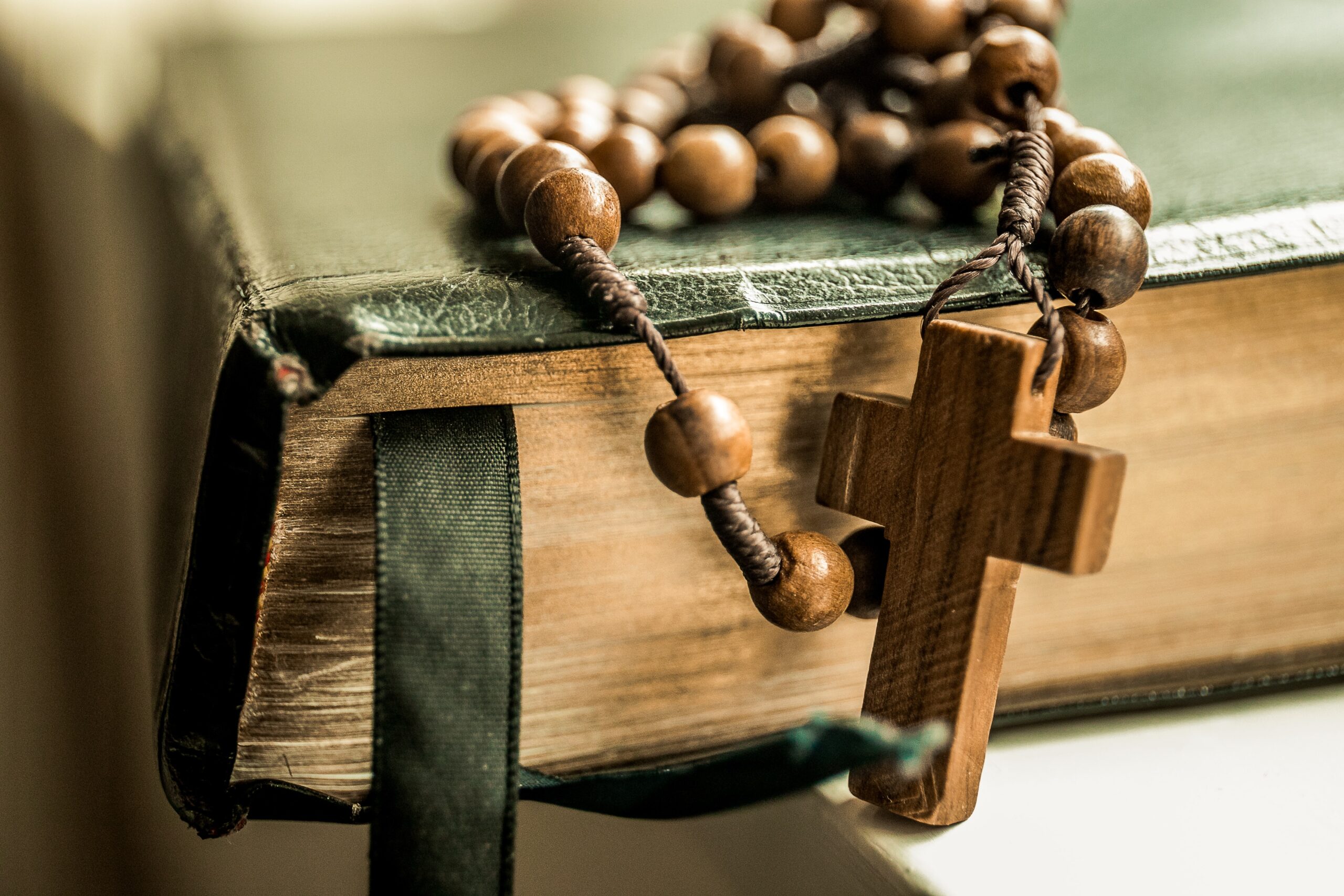 It’s no longer astonishing when you hear there is new evidence to suggest the Catholic Church covered up paedophile priests and teachers.

So many young lives were ruined by the actions of abhorrent individuals and the people who allowed them to continue abusing.

July saw more evidence being uncovered by the Royal Commission, further detailing the lengths the Church would go to so sexual predators would be protected.

George Pell is the highest Catholic to ever be charged with historical sex offences. He was flown from Italy to be charged with these offences, a controversial action given he claimed illness when he was set to appear in front of the Royal Commission in 2015.

His defence team is comprised of the fiercest defence barristers in the country, including Robert Richter QC. Richter has represented crime boss Mick Gatto and other high-profile defendants.

Evidence supplied to the Royal Commissions revealed Bunbury Bishop John Goody hired a priest in spite of knowing he had sexually abused boys.

In 1958 Father William Kevin Glover was removed as a parish priest in Victoria for his sickening actions against young boys. After receiving a canonical warning, and being reassigned to a new parish in NSW, Glover reoffended and was then relocated from Sydney to Bunbury.

Goody wrote to a member of the church in NSW to request Glover’s relocation to WA, stating, “I always feel the greatest of sympathy for a priest who has had a fall and I replied to Father Glover that I would be prepared to accept him [on a three-year trial] in this Diocese if all the Canonical requirements are observed.”

Goody’s request was approved, and paedophile priest Glover was transferred to WA, where he sexually abused children in the region.

There are at least six allegations of child sexual abuse perpetrated by Glover.

Once again, the Catholic Church was more committed to protecting one of its own than the safety of its young parishioners.

The Maitland-Newcastle Catholic diocese knowingly hired a paedophile teacher in the 1970s. The teacher was convicted of sexually assaulting young boys in 1962 – which he disclosed to Monsignor Frank Coolahan and Monsignor Vince Dilley during a job interview.

Parents raised concerns regarding the teacher’s behaviour with the Catholic Education Office on three different occasions.

Evidence uncovered by a church committee found gaps in child protection protocols, including the dioceses reluctance to include details of sexual misconduct.

A note on the bottom of the committee’s report stated, “Our legal consultant suggests that the parents, in this case, would have a pretty good case if they chose to act.”

One victim faced “fierce resistance” when suing the diocese for compensation, in spite of the committee acknowledging the right of the parents to sue the Catholic Education Office for “failing to protect their children”.