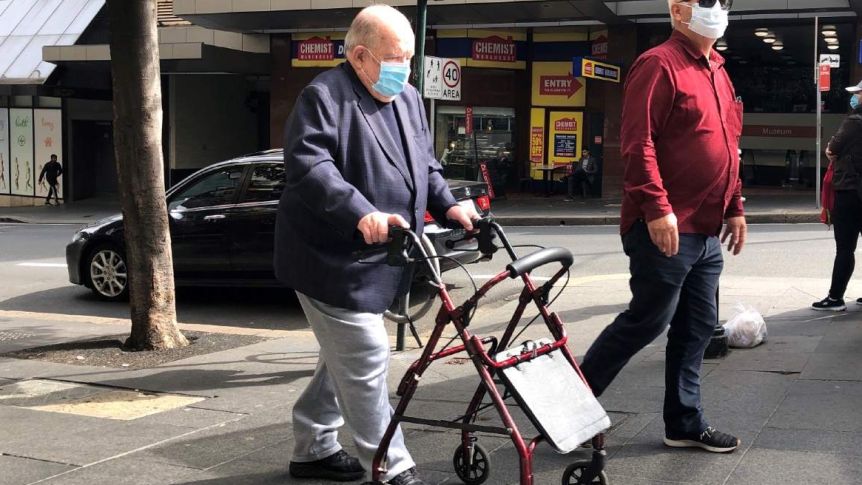 William Wade has avoided prison time after admitting to covering up child sexual abuse and lying to police. Wade recognised his “reprehensible” failure to act, leading to “terrible consequences”.

Wade had information about the child abuse that occurred at Marist Brothers schools in the 1970s but did not tell police during an investigation in 2014. Wade spent time in jail in 2017 for abusing two schoolboys.

The 84-year-old was given four months imprisonment to be served in the community. He was charged under section 316 of the Crimes Act which states it is an offense to conceal a serious indictable offense.

However, this law was made in 1990. Judge Michael Adams sentenced Wade based on the criminality of the offenses at the time (2014) rather than when the initial child abuse complaints were made (the 1970s).

“It seems obvious that had the offender done his duty by his students for whom he was responsible at the time they made their complaints, the further sexual abuse of other victims may have been prevented,” Judge Adams said.

“His inaction and silence thus contributed to terrible consequences. His failure to take action, however reprehensible at the time, was not then a criminal offense, and he has not been charged with that failure.”

One survivor reported Dominic and Romuald to Wade at the time, but Wade told the child “these things don’t happen here, you can’t make up stories like that”.

Cardinal George Pell returned to the Vatican on September 29th 2020 after being jailed and then acquitted on child sexual abuse charges.

Pell was seen wearing a COVID  face mask at Rome’s Fiumicino airport but didn’t speak to the journalists who were waiting for him.

Vatican spokesman Matteo Bruni said there is no meeting planned between Pell and Pope Francis. The Pope is dealing with a financial scandal in the Vatican, but Vatican experts have said a reunion between Pope Francis and Pell is “a given”.

“He will meet Francis. He’ll do it as a free man,” La Repubblica said.

“It will be Pell’s chance for a redress, after many in the Vatican rejoiced at his removal.”

Pell is unlikely to get his job back in the Vatican, but “he will ask to have his honour restored”, Vatican expert Francesco Antonio Grana said.

Pell’s return to the Vatican received mass criticism online as Australian citizens questioned why the government gave Pell an exemption to travel from Sydney to Rome in the middle of COVID-19.

The Home Affairs Department said there were six categories of people who were exempt from the travel ban and do not need to seek permission to leave Australia. This includes people “traveling on official government business”. Pell is said to be traveling for “official Vatican government business” and did not need an exemption.

A South Australian father has been jailed for the repeat sexual abuse of his sister and his two daughters. The man was described as “very religious” and one of his daughters said their home was like “a cult”. She realised this after moving out in her teens.

The man started abusing his sister in 1978 when she was five-years-old. He was 20-years-old at the time. He sexually abused his sister, shot pellets from a slug gun at her dolls, and cut open a guinea pig to show her what would happen if she told their parents about the abuse.

He also allowed his friends to abuse her on a regular basis.

The abuse lasted a decade.

“On one occasion you told [your daughter] that God had made her to be like a wife for you,” Judge Joanne Tracey said to the man in Adelaide District Court.

“Your behaviour towards each child was manipulative, cruel and malevolent. It is hard to imagine how terrifying, frightening and confused each of those little girls would have been.”

“Each very bravely, eloquently and impressively has described the effect of your abuse. It was clear from what each said that, despite you, they are strong, focused and determined to leave you behind and to be better than you.”