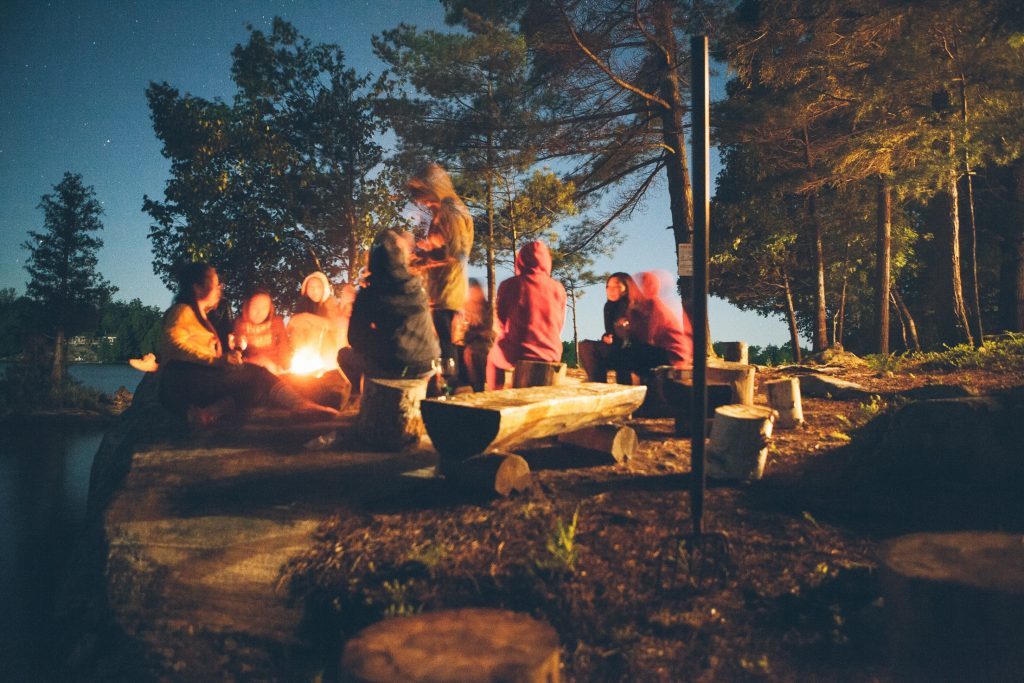 The YMCA has a lot to answer for in New South Wales.

In 2009, YMCA New South Wales hired a casual childcare assistant for their outside school hours care (OSHC) program in Caringbah.

The assistant’s name was Jonathan Lord.

If their recruitment team had checked Lord’s resume, they would have seen he had no legitimate experience working in the childcare industry and had been sacked from a summer camp in America due to his “questionable” behaviour with an underage boy.

YMCA New South Wales recruitment managers are required to complete these steps under the YMCA Safeguarding Children Policy 2006. The Commission for Children and Young People Act 1998 (NSW) also required Working with Children Checks (WWCCs). Lord did not have to provide a WWCC before being allowed access to children.

Due to these mistakes, the YMCA was labelled an unsafe child organisation by the Royal Commission into Institutional Responses to Child Sexual Abuse.

“The actions of YMCA Caringbah during and after Lord’s offending are not those of a child safe organisation,” the Royal Commission’s report stated.

YMCA had not trained Jacqui Barat in the YMCA Safeguarding Children Policy 2006. The YMCA tried to blame their junior staff for the mistake – however, it was later proven the junior staff weren’t trained in child protection, either.

Drawing of Jonathan Lord by “AJ”, tendered as evidence at the royal commission into child sex abuse (source: Essential Kids)

Jonathon Lord worked for YMCA New South Wales for two years. He was a coordinator at two of the five YMCA centres in New South Wales, meaning he had access to children all over the state.

He often breached YMCA New South Wales’ child protection policies by allowing children to sit in his lap, babysitting children outside the YMCA and attended events outside of work with children.

Babysitting was prohibited to maintain the separation between professional and personal relationships. Other YMCA employees (including Jacqui Barat) and parents knew Lord was babysitting children outside the YMCA but his misconduct was not reported.

In 2011, Lord was sacked due to allegations he had sexually abused a child on an excursion.

YMCA New South Wales contacted Joint Investigation Response Team (JIRT) and set up a support hotline for parents and families involved with the YMCA. Several parents of children who had been groomed or abused contacted JIRT.

In 2014, the Royal Commission found YMCA New South Wales did not communicate with employees on the issue of child abuse and failed to support them, even though many employees were shocked by the allegations.

YMCA New South Wales was also quick to join the National Redress Scheme after its launch on July 1st 2018.

The case around Jonathon Lord was a massive failure on behalf of YMCA New South Wales. It’s shocking an influential, child-focused organisation could have such a blatant disregard for child protection and safety procedures.

No background checks were made.

It’s incredible Lord’s resume was looked over at all.

These kinds of mistakes can’t be allowed to happen. However, when they do, Kelso Lawyers is here to support you and your family. Together, we can achieve an apology and compensation for the suffering you’ve experienced. 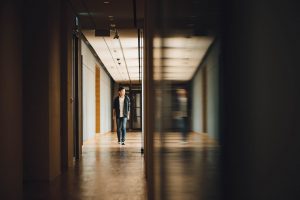 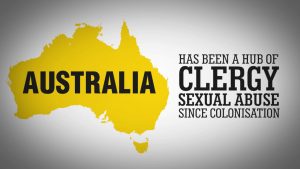 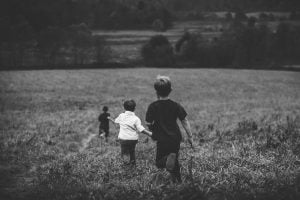