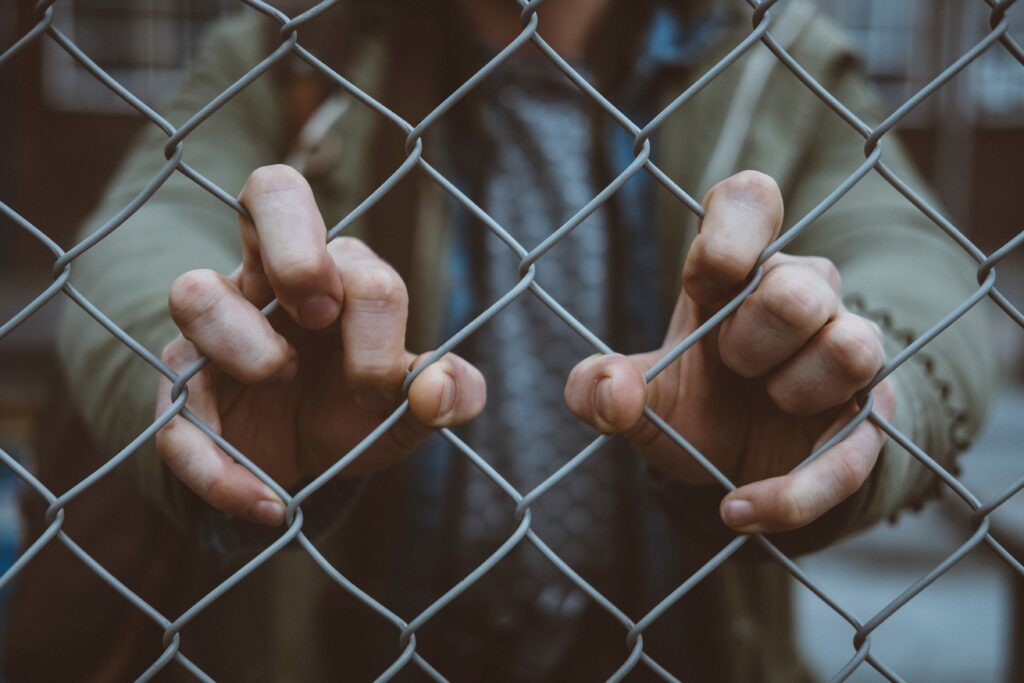 St Vincent’s Orphanage in Clontarf came in second with 152 claims (second to BoysTown, Beaudesert, with 219 claims).

In this article, we expose the crimes that occurred at St Vincent’s Orphanage in Clontarf and encourage survivors to come forward to seek compensation. Our compassionate team is here to help.

The history of St Vincent’s Orphanage

St Vincent’s Orphanage in Clontarf (otherwise known as Clontarf Boys Town and Clontarf Orphanage Industrial School) was established in 1901 near the Canning River in Perth. It housed Australian-born wards of the state, private admissions, and child migrants from Britain — all boys.

Most boys did not receive an education and were instead put to work.

Aside from forced manual labour, the boys were also subjected to horrific physical abuse. One survivor told the Royal Commission that he was punched by a Brother one day when he and some other boys were swinging on the steel towel rails. Another said that the boys would gather in the hall every Sunday to be punished with a strap or cane for various offences.

Selecting boys to take to bed was “pretty much a nightly occurrence, or at least it occurred more often than not”

Sexual abuse was rampant at St Joseph’s Orphanage Clontarf. Like at Castledare, Tardun and Bindoon, the Christian Brothers would leer at the boys while they showered, and in the evenings, the Brothers would choose boys to take to their bedrooms. One of the survivors said this was “pretty much a nightly occurrence, or at least it occurred more often than not”, and the boys who were selected were teased by their peers.

The other boys knew what was about to happen.

Outside bedtime, the Brothers were not afraid to publicly abuse the boys. One survivor told the Royal Commission that while sitting on a Brother’s knee, the man rubbed his thighs and slid his hands up his shorts.

The same survivor also recalled a Brother fondling one of the other boys while swimming in the Canning River.

Brother Murphy was named as one of two paedophile offenders at St Vincent’s Orphanage Clontarf. He was also known for physically, emotionally and sexually abusing the boys at the sister Home, Castledare Junior Orphanage. There, Brother Murphy was known to be “very dominant and possessive and had complete control” over the boys.

Brother Murphy abused one of the survivors who spoke to the Royal Commission at Castledare and Clontarf. The boy was often woken up in the dead of night and taken to Brother Murphy’s room, where he was abused and threatened to ensure he kept the abuse a secret.

As promised, the boy did not report the abuse — he said that Brother Murphy “sort of grew into paedophilia over the years as he knew he could get away with it”.

The second paedophile identified at Clontarf was Brother Angus. One of the survivors said Brother Angus would come up behind him, put his hands on the boy’s shoulders and rub himself against his back and buttocks. This could happen anywhere at any time, even in the company of other boys.

The survivor said it happened four or five times before he got “a bit savvy” and got out of the way whenever he saw Brother Angus in his peripheral vision.

It’s not too late to seek compensation

Abuse occurred at St Vincent’s Orphanage up until its closure in 1984. Hundreds of children passed through the Home. There’s a good chance there are more survivors than the 152 claims the Catholic Church has received.

If you are a former resident of Clontarf and believe the Christian Brothers abused you, we want to hear your story. We have helped hundreds of institutional abuse survivors to seek compensation and justice against their offenders — with a compassionate, holistic approach, we can do the same for you.