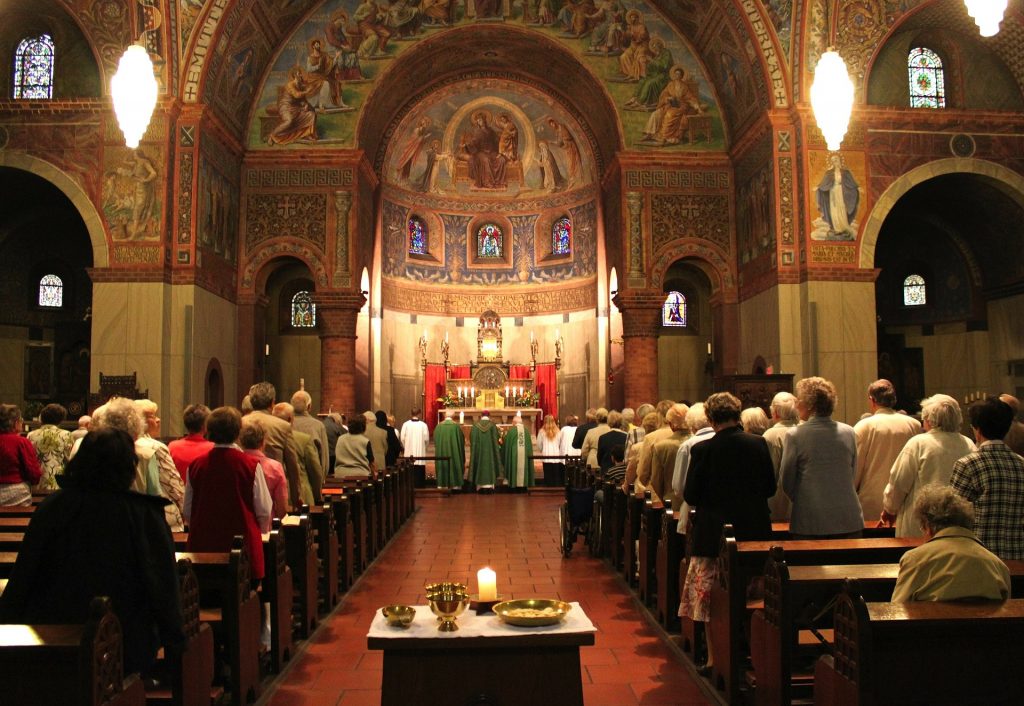 Some of the worst paedophiles in the Catholic Church have been allowed to keep offending after their crimes have been exposed.

Sometimes fellow priests conceal sexual abuse to protect the church. Other times, members of the church and even parents refuse to believe the allegations. Often victims are forced to keep quiet about the abuse.

Then, sometimes, people hear about the abuse… and do nothing about it.

James O’Collins was one of those people.

O’Collins served as the fifth Bishop of the Roman Catholic Diocese of Ballarat for almost three decades. He was ordained a priest in 1922 and was appointed Bishop of Geraldton in 1930. He became the Bishop of Ballarat in 1941.

One of Australia’s worst and most prolific paedophiles, Gerald Ridsdale, served under O’Collins and fellow bishop, Ronald Mulkearns in the 1960s. Ridsdale was convicted of more than 100 charges of child sexual abuse in 1993. The incidents occurred over a thirty year period.

Evidence revealed in the Royal Commission into Institutional Responses to Child Sexual Abuse showed both Mulkearns and O’Collins received complaints about Ridsdale in Ballarat in the 1960s but never reported him to the police.

The Ballarat Diocese’ defence team responded to these claims and said O’Collins was never aware of Ridsdale’s offences. Despite their arguments, there was a significant backlash against O’Collins and Mulkearns from the Ballarat community.

Ballarat’s Damascus College renamed a house at the school which was named for O’Collins. The principal of the school said the name change was to no longer perpetuate any harm caused to those affected by O’Collins’ inaction with Gerald Ridsdale.

There are still several public spaces, schools and cathedrals around Australia which have plaques dedicated to O’Collins, including the Foundation Stone outside Child and Family Services (CAFS) in Ballarat.

This has caused some grief for victims of Gerald Ridsdale in the area. Bill*, for example, was abused at the age of nine and finds the plaques for O’Collins “offensive”.

“Ridsdale was a sick f**k but it is Ronald Mulkearns and O’Collins – they should have pulled him up years ago before he got to me,” Bill* said.

“When it first came to O’Collins’ attention, that would have been the time to stop him. He was one who had the opportunity to stop it all.”

Bill* has suffered with depression, anxiety and post-traumatic stress disorder since the abuse occurred as a boy. He was so offended by the stone outside CAFS in Ballarat that he covered O’Collins’ name with gaffer tape.

O’Collins died in 1983 before Ridsdale ever went to court. He never had to face the Royal Commission into Institutional Responses to Child Sexual Abuse. He allowed Ridsdale to continue offending and faced no punishment.

Now we’re forced to wonder – did he ever feel remorse?

Did O’Collins lie awake at night thinking about Ridsdale’s victims? Did he ever spare them a thought?

We can’t allow people like O’Collins and Mulkearns to go unpunished. At Kelso Lawyers, it’s our mission to help survivors of sexual abuse and ensure men like these are punished for their inaction. 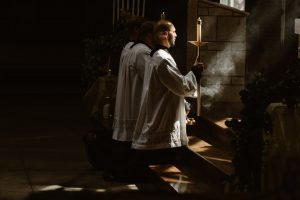