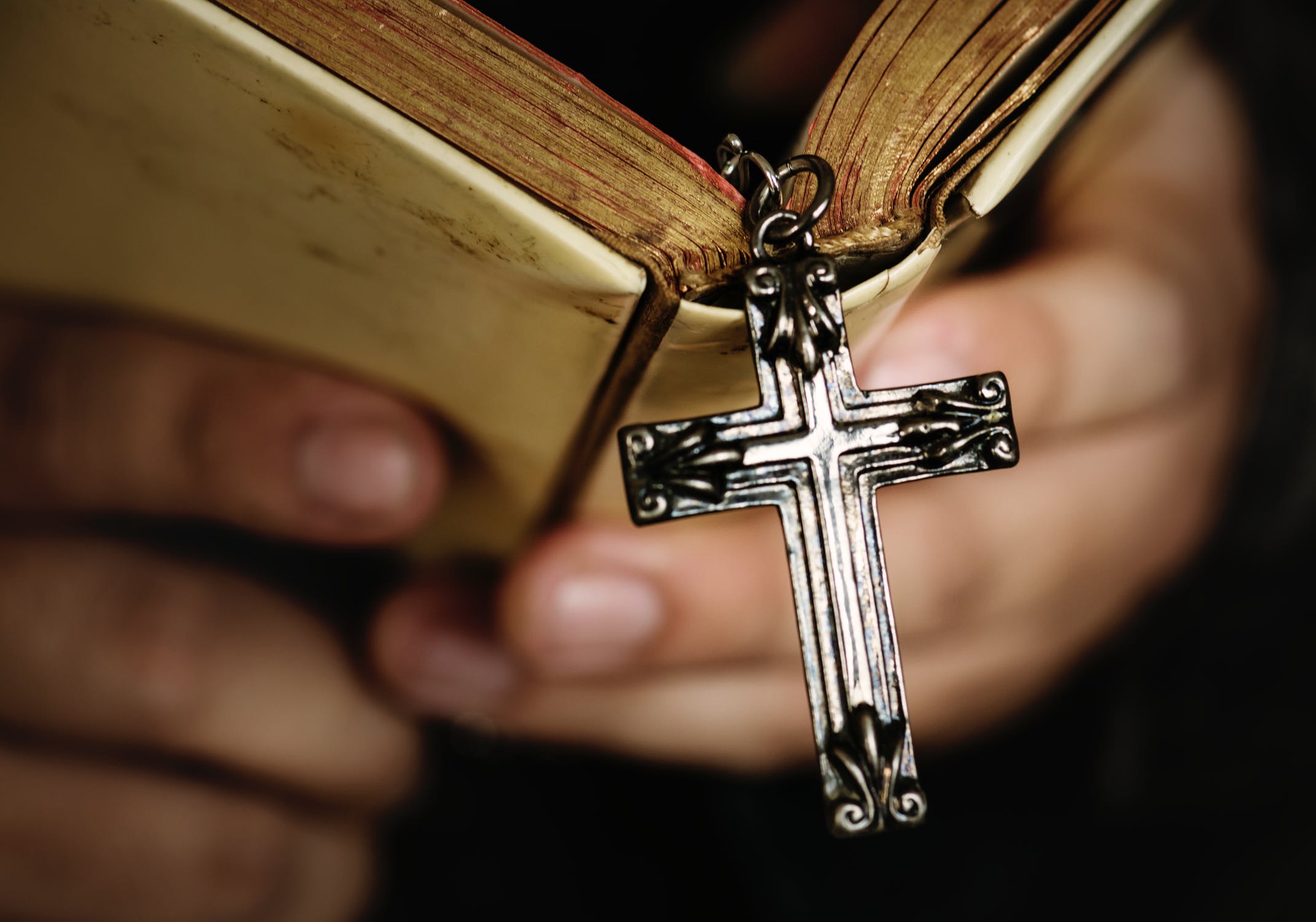 Father Wilfred James Baker was known as Father Bill to his parishioners.

Families in the parishes he served trusted him. Some befriended him and let their children go away on trips with him.

But Baker was a common exception to that rule in Melbourne.

Baker was born in Victoria in 1936. His father was a doctor. He was raised in a wealthy family. As a teen, Baker boarded at the Marist Brothers’ Assumption College, Kilmore, where his most-telling nickname was “Turd” Baker.

Baker attempted to follow in his father’s footsteps and studied medicine for a time at the University of Melbourne. However, he quit medicine and ended up training for the priesthood.

It has been found that of 378 priests who graduated from Corpus Christi College between 1940 and 1966, 14 went on to be convicted or child sex offences and four others died before being convicted for their crimes. This is 40 times the average for offending in a community like Ballarat, where the school is located.

Baker was ordained a Catholic Priest for the Melbourne Archdiocese in 1961. He moved from parish to parish throughout his career, including locations like Jordanville, Balaclava, Mordialloc and East Brighton, Doveton, Gladstone Park, Eltham and North Richmond before he took “administrative leave” in 1999.

It was later found that Baker offended at all of these locations, excluding North Richmond.

The Archdiocese received complaints from children and families in North Richmond, but no cases went to court.

In 1976, Baker was moved to Gladstone’s Church of the Good Shepherd where he struck up a friendship with a local family and their teenage son, Damien (then aged 12 – 13).

In 1978, Damien’s father submitted a complaint to the chairman of the parish school board, Brian Cosgriff, who also happened to be a magistrate. Cosgriff consulted another lawyer but neither reported the abuse to the police. Instead, Archbishop Frank Little sent a representative to soothe Damien’s parents, thus stamping out the possibility of further action.

Baker was moved from Gladstone to Eltham where he was allowed to continue spending time with children unsupervised. He offended again – this time his victims sued the Archdiocese for negligence.

The Archdiocese knew about Baker’s crimes and did nothing. The Archdiocese chose to move him from parish to parish, stopping the paedophile’s secret from getting out.

Baker was next moved to North Richmond – his final parish. Knowing about the dark shadow following the priest around Australia, the parents refused to let their sons be altar boys for Baker.

In 1996, Broken Rites recommended one particular victim, “Keith”, contact the police. Baker denied the allegations, but soon the police uncovered more victims and learned about the cover-up in ‘78.

Baker was forced to take administrative leave in 1999 when allegations overwhelmed the church. He later pleaded guilty to 16 counts of indecent assault and one count of gross indecency involving eight boys, aged 10 to 13.

Herald Sun journalist, Kay O’Sullivan, was raised in the Catholic Church and published an article on the allegations and court proceedings, disgusted with the faith she was brought up in.

“The church has only itself to blame… the wider effect of this betrayal — and I am not talking just of individual cases of abuse but also of the church hierarchy’s refusal to acknowledge its problem — is immeasurable,” Kay said.

“It will take years, perhaps even generations, to repair the damage done to the church by these dreadful revelations.”

Despite his extensive crimes, Baker was given just four years imprisonment, with parole available within two years. He died in his sleep in 2014. He was facing more child sexual abuse charges at the time.

Baker was punished – but it was not enough for the extent of the abuse and trauma he caused. Baker had a profoundly negative impact on the lives of his victims and yet he was given a mere slap on the wrist for taking advantage of innocent children.