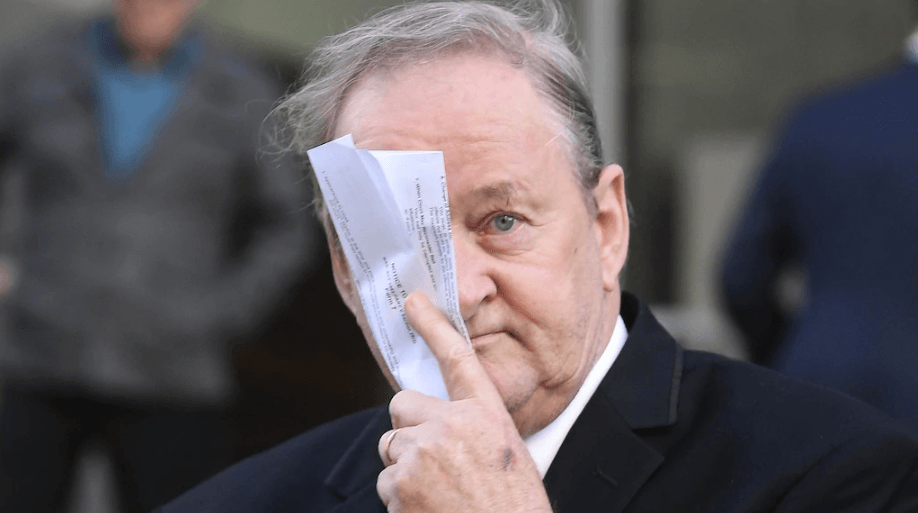 In the 1970s and 80s, Martin James Cooper ran a hostel for wards of the state with his devoted wife, Nancy.

Warminda Hostel in East Victoria Park, Perth, was built to protect children – it was supposed to give them a place to go and a place to feel safe, wanted.

Instead, each child that passed through those hostel doors experienced hellish abuse and mistreatment.

Eight children were sexually abused between 1978 and 1983. At least three girls were raped between the ages of 11 and 16.

When the children attempted to report the abuse to welfare officers and the police, they were told they were telling lies.

These abused, broken children were told they were being “troublemakers”.

When the police turn you away, who are you supposed to go to?

Warminda Hostel was owned by the government and operated by the Uniting Church. The building housed children who had been taken from their families because they could not or would not care for them.

Cooper was a hostel parent and “cared for” the children.

Four girls and four boys were physically and sexually abused in his care.

One of Cooper’s unnamed victims described how he was given drugs and alcohol from the age of 15. On his second night in the hostel, Cooper approached him from behind and gave him a bear hug right after he had showered. He was in a towel.

When the unnamed victim tried to report the abuse to his welfare officer, he was slapped across the face. He then attempted to tell the police but was punched in the stomach by the detective.

He was told he was a “welfare kid” and to stop causing trouble.

The victim said he was then punched in the back of the head before being thrown onto the kerb, causing him to hit his head, and he claimed he heard the detective and another officer laughing as blood ran down into his eyes.

In 2018, Martin James Cooper was found guilty of 30 child sex offences dating back to the late 1970s. He has been sentenced to 20 years in prison.

Nowhere to go. No one to protect them.

Cooper will spend decades in prison. He will be eligible for parole in 2036 when he is 84 years old.

Cooper’s victims have achieved justice for the years of torment and abuse they survived under his roof.

If you’ve experienced similar injustices in your lifetime, we’re here to help. Our team are passionate about helping people who have been taken advantage of by the system.