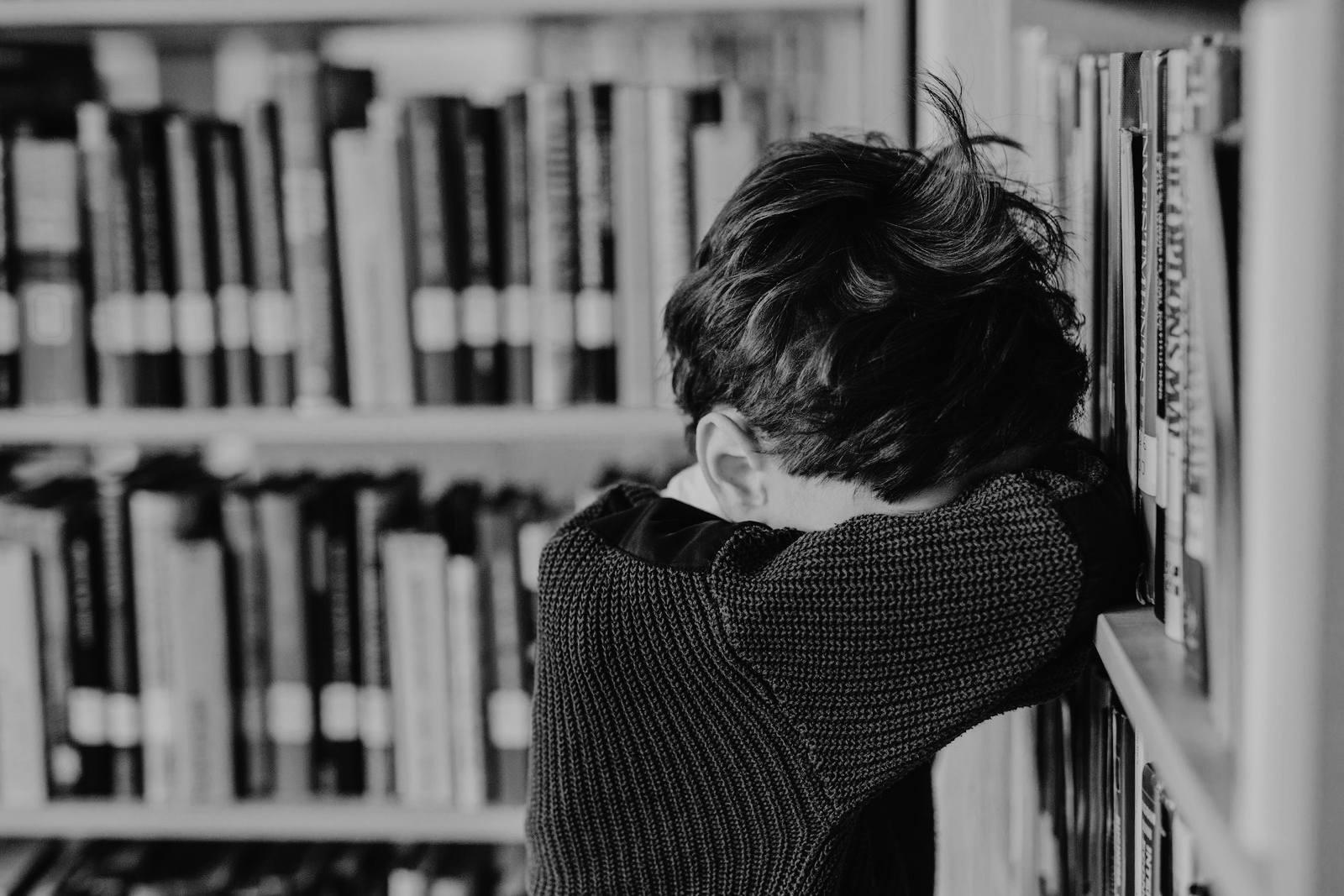 Brother Gerald Leo Fitzgerald was one of many Christian Brothers who preyed on children. He targeted boys exclusively, and the average age of his victims was eight-years-old. For over a decade, he had free reign over the year three boys in his class at St Alipius Boys School in Ballarat — and he took advantage of this power repeatedly.

He worked among other paedophiles, including Robert Best, Edward Dowlan, Stephen Farrell and Gerald Ridsdale.

In this article, we expose the life and crimes of Brother Gerald Leo Fitzgerald and encourage survivors to come forward to seek compensation. We’re here to help.

Fitzgerald was born in 1902 and joined the Congregation of Christian Brothers in 1919. The first alleged incident of child sexual abuse occurred in 1950, and he proceeded to abuse 15 boys, although the numbers are likely much higher.

He worked in various orphanages and with “delinquent” boys throughout the 1930s, 1940s and 1950s. In 1931, a visitor at St Augustine’s Orphanage in Geelong described Fitzgerald as a “nerve case” who “requires special handling” and recommended that he not be allowed to work in schools.

He was later assigned to be a probation officer for Catholic Delinquent Boys and was moved to St Vincent’s Orphanage in South Melbourne. In 1950, the Provincial recommended that Fitzgerald should not be allowed to supervise the boys — he was prone to sneaking into the boys’ bedrooms at night. However, nothing was done to address the problem.

In June 1962, Fitzgerald was appointed to a teaching position at St Alipius Boys School in Ballarat. All 15 of his victims were students at St Alipius.

Abuse occurred mainly in the classroom 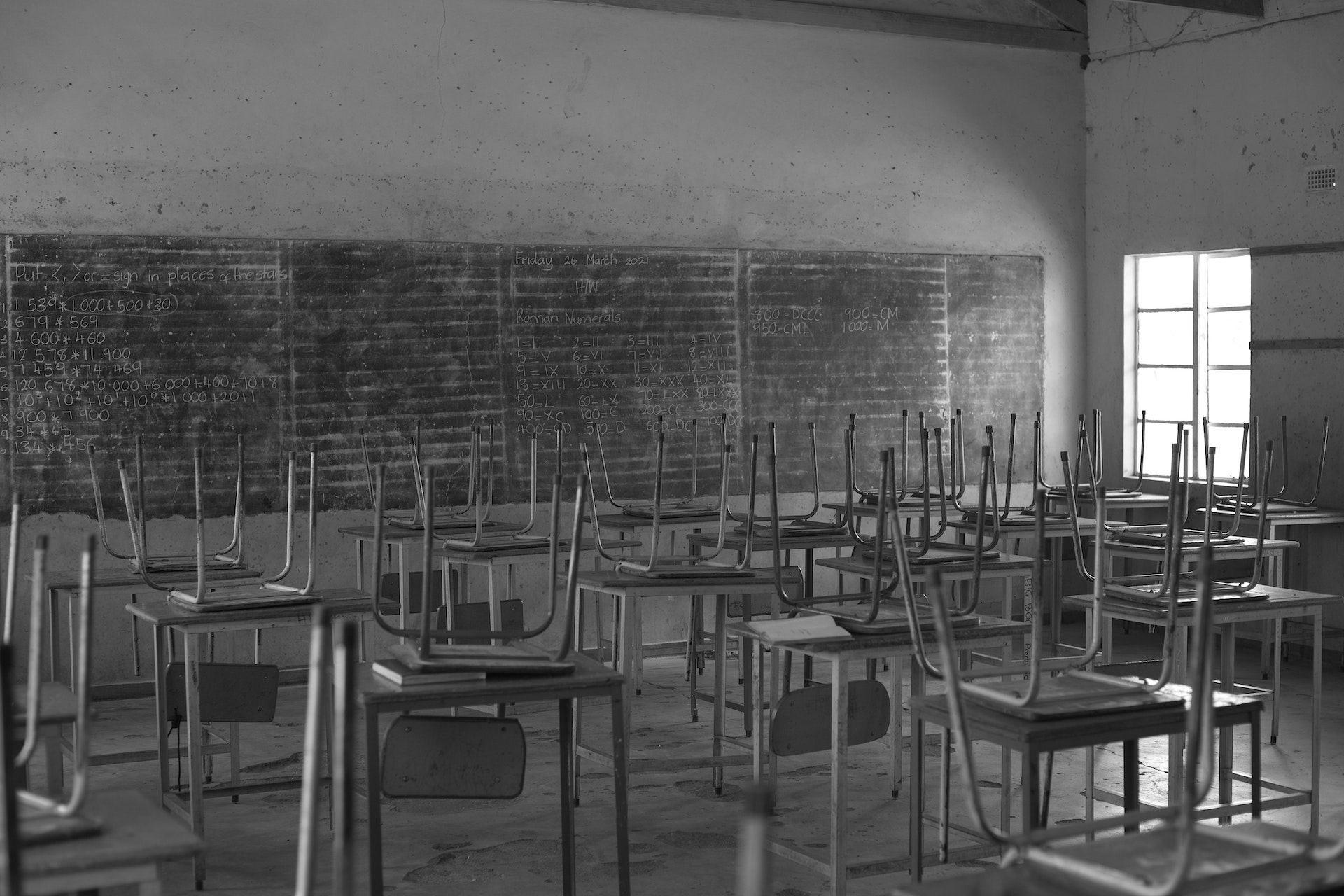 During the Royal Commission, the details of Fitzgerald’s crimes were shared by his victims. The common theme was that Fitzgerald would make the boys sit on his knees in the classroom, and he would kiss and fondle them.

One of the survivors was asked to stay back after class, at which point Fitzgerald told the boy to take his pants off so he could “air himself”. The boy felt something penetrate his anus three times. The same boy also saw Fitzgerald abuse several other boys in class.

Fitzgerald also made the boys swim naked whenever he took them swimming. On one occasion, Fitzgerald kissed one of the boys on the genitals. 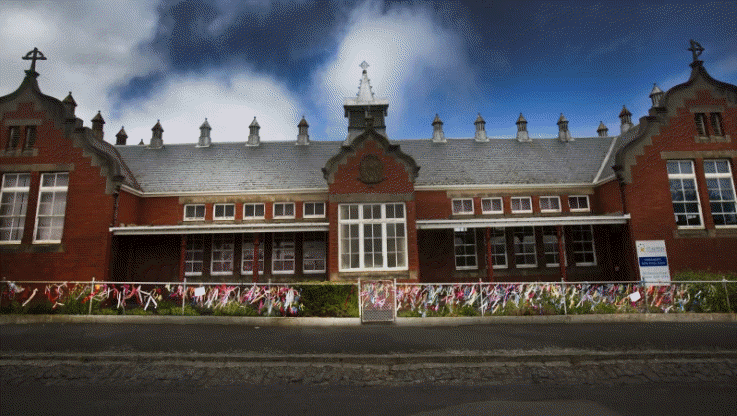 One survivor told ABC News about his first day at St Alipius. He recalled it being a very dark, stormy day, and the Christian Brothers were striding around in their long black robes shouting at children.

Later, in a science lesson, Brother Fitzgerald lined the boys up in a circle with a hand-wound, high-voltage generator.

“We’d all have to hold hands, and he’d get this electrical generator on us, and it’d go round the whole circle. He’d probably call it a trust thing. If anyone let go, you’d get a hell of a shock,” he said.

“That’s how I’ve felt going through my whole life — violence is going to happen to me if I do the wrong thing, step one little foot out of line. We were absolutely in fear.”

The survivor said the boys knew that Fitzgerald was a paedophile but simply accepted it. He said the boys thought that “was the way life was”. When he told his parents about the abuse, they went to St Alipius to see the school’s headmaster.

“He said, ‘Look, you’ve got nothing to worry about, Fitzy’s just a nature-loving kind of guy. That’s the reason he’s getting your son to pull his pants down and do breathing exercises’,” the headmaster told them.

Senior Christian Brother Paul Nangle worked with Fitzgerald at St Alipius in 1975. He told the Royal Commission that Fitzgerald would kiss every boy in his year three class before they left school for the day.

“The impression he left me with was that Fitzgerald was kissing each of the students as they filed out of the classroom,” Brother Nangle said.

“At the time, this struck me as an eccentric and inappropriate action. It did not register with me, in 1975, as possible having a sexual connotation. I didn’t regard it as such a serious nature. I understood it to be an expression of an eccentric old man.”

He thought nothing of it but filed a complaint about Fitzgerald with the Christian Brothers. Fitzgerald was ultimately forced to retire from St Alipius, but he was not reported to the Police.

During the Royal Commission, it was also confirmed that leaders of the Christian Brothers were aware of what Fitzgerald was doing but did nothing to stop him. Fitzgerald’s Provincial warned him about his behaviour in a letter in the 1950s.

“I feel it my duty to censure you as strongly as possible for the following matters that have been brought to my notice,” the Brother wrote.

“In defiance of the command given you by the Brother Consultor, you continued to have dealings with the boys… you have allowed one or more boys to enter your room, and you have kissed a boy. I trust that the retreat has brought home to you your irregular and irreligious conduct and that it will not be necessary to take further action.”

This was as far as Fitzgerald was reprimanded or punished for his behaviour. The upper echelons of the Christian Brothers did nothing. He was not defrocked. He was not sacked, and he was not reported to the Police.

Fitzgerald was buried among his peers in 1987 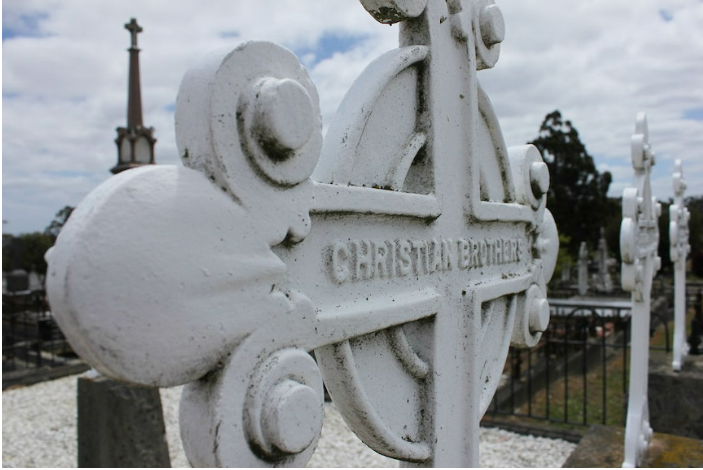 In 1987, Fitzgerald died as an old man in the Christian Brothers community. He lived out his final years on the campus of St Patrick’s College and was never reprimanded for his crimes. He was buried among 20 other Christian Brothers in Ballarat.

While Fitzgerald may be dead, it’s not too late to seek compensation. The Christian Brothers knew what Fitzgerald was doing and did nothing to stop him — they must pay for their negligence, and we’re here to help make it happen.

Our team of institutional abuse lawyers have helped hundreds of survivors achieve compensation. We can do the same for you.