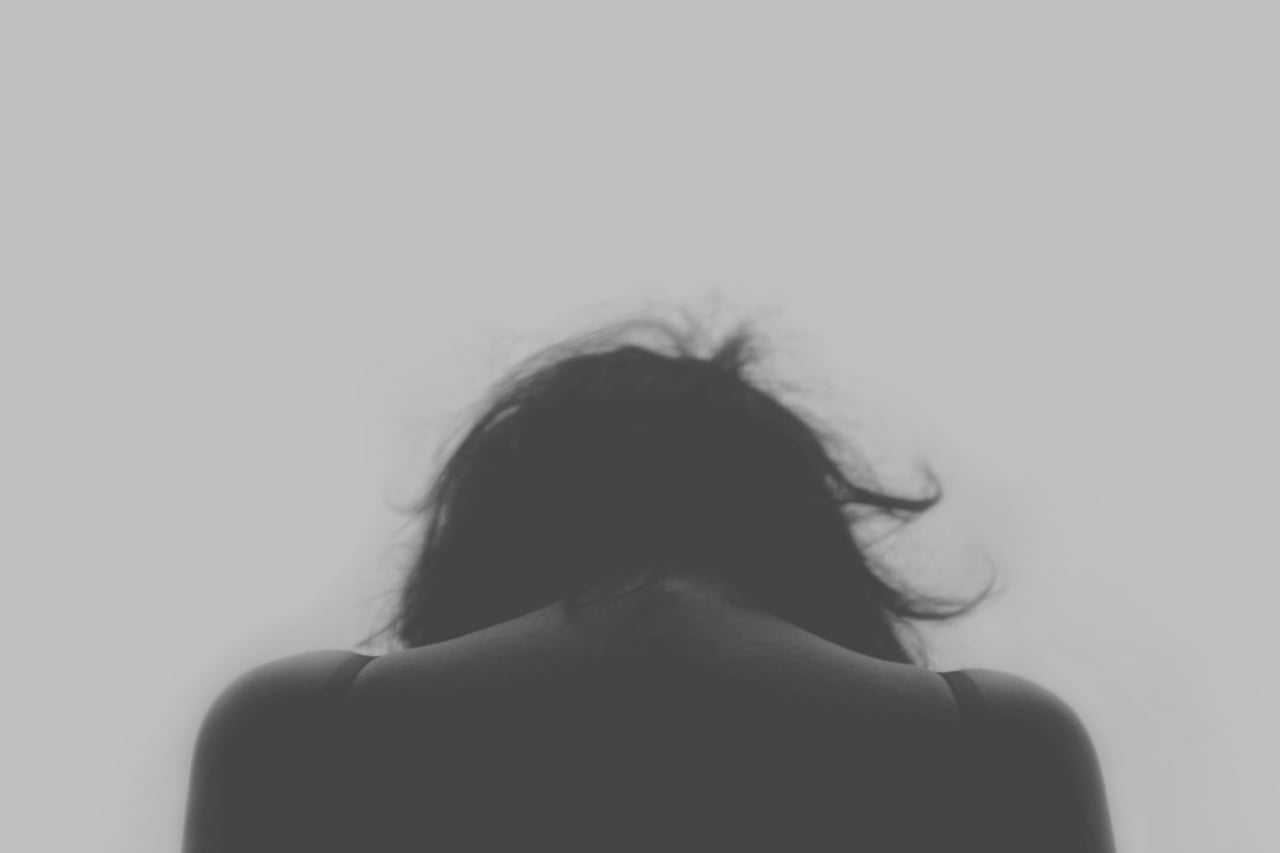 Two of the rapes allegedly occurred in the institution’s notorious dungeon and emerged out of an investigation as part of The Royal Commission into Child Sexual Abuse.

Greenaway and Valentine were also charged with 15 counts of assaulting up to six young women who were under their care at the institution during the 1960s and 70s.

John G Ferris has been sentenced to 10 years in prison for kidnapping and sexually assaulting children while he was a teacher at Ben Venue Public School in Armidale during the 1960s and ‘70s.

Prosecutors had been pushing for a 20-year maximum penalty to be applied following emotional testimony from eight victims at Armidale Court that detailed the ongoing anxiety, depression and Post Traumatic Stress Disorder they continue to suffer from decades after the abuse.

Pope Francis has introduced sweeping changes to the catholic church that promises catholic bishops who turn a blind eye to child sexual abuse will be removed from office.

Bishops who are found to be negligent or lacking in diligence will be held to account for cases of child sexual abuse that occur during their tenure.

The crackdown is part of the Pope’s zero tolerance approach to abuse, and comes off the back of a string of widespread cover ups including Ballarat bishop Ronald Mulkearns’ admission that hundreds of children were abused by church paedophiles including Gerald Ridsdale and Robert Best under his watch.

Retired police officer Greg Harding has revealed that decades of records have going missing from St Albans boys’ home as the The Royal Commission into Child Sexual Abuse prepares to investigate child sexual abuse allegations at the Anglican-run institution in Newcastle.

Harding told the ABC that his investigations revealed records at the boys’ home were either missing or had been destroyed.

Greens MP David Shoebridge has called on the Royal Commission to investigate how the records mysteriously vanished in what could be found to be criminal conduct.

One former resident of the home has detailed the shocking sexual, physical and mental abuse that he experienced at the institution during the 1960s.

The unnamed survivor says he was systematically passed around between clergy members and their associates.