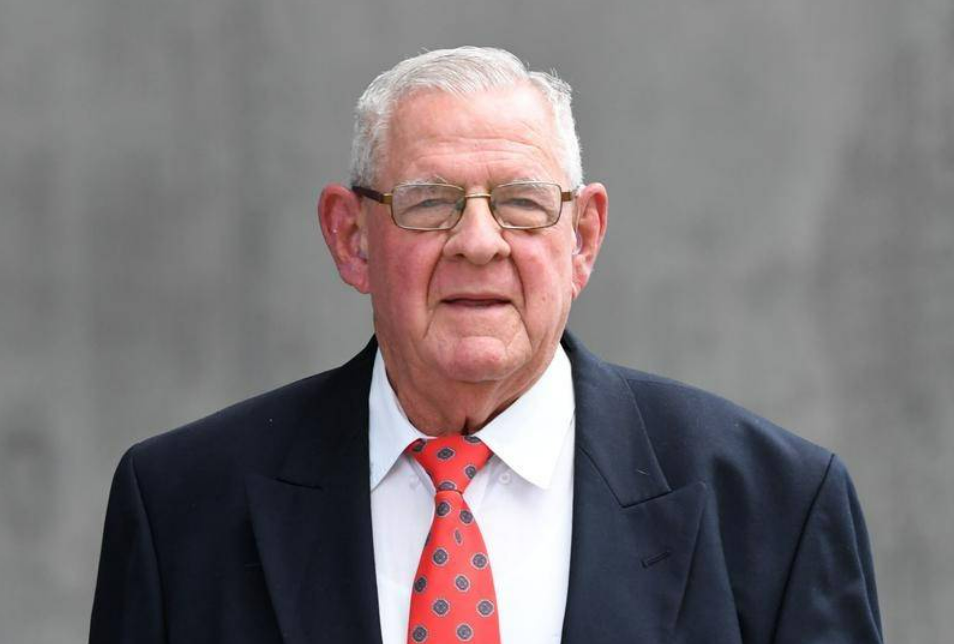 Father Neville Creen sexually abused at least 20 children throughout the 1970s. He used the position of trust he had as a minister at the Good Shepherd parish in Mount Isa to conceal his crimes from police for more than 30 years.

He finally admitted to sexually touching 20 girls in 2003.

In this article, we expose the crimes of Neville Creen and encourage survivors to come forward to seek compensation. Our lawyers will be with you every step of the way. 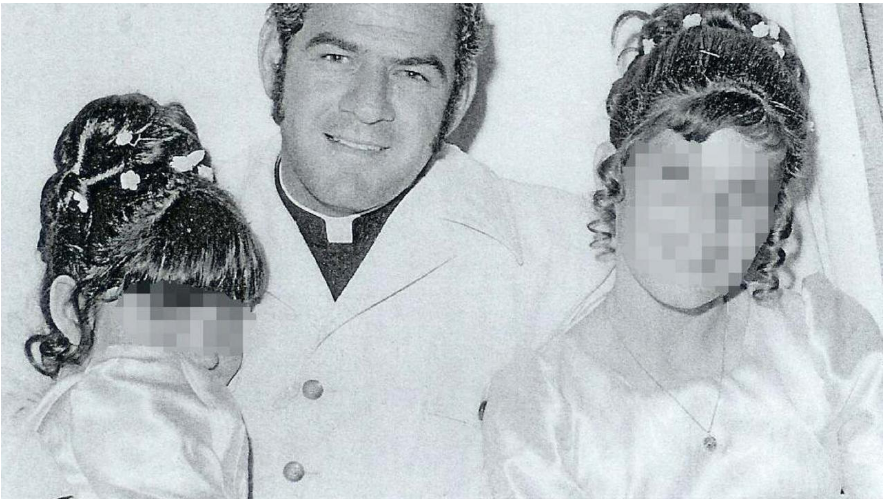 As a popular minister in Mount Isa from 1973 to 1981, Creen endeared himself to local families who hosted him for dinner on several occasions. Some of the abuse occurred during these visits and he sexually assaulted other children at church youth camps, during confession and even at a wedding.

The court was also told that Creen would slip his hand under his victims’ clothing to touch them in the genital region while they sat on his lap, often with their parents in the room. He would also kiss girls on the lips and sometimes put his tongue in their mouths.

In another instance, Creen sexually abused a five-year-old girl at a youth camp and then again in her grandparents’ home.

In the 1980s, Creen was transferred to the Australian Defence Forces as a full-time chaplain. Ironically, he was listed as working on the “Character Training Team” at the Australian Army School of Artillery in Manly, Sydney. He was also awarded a medal for efficient service in the reserve forces.

In 1994, Creen was forced to leave the church due to whispers about his behaviour, but he wasn’t punished until 2003, when he pleaded guilty to 18 counts of child sex abuse. He pleaded guilty to an additional six charges in 2004.

He only served 14 months in prison, with the remainder of his sentence suspended for four years.

Creen was jailed again in 2020 for abusing two more girls 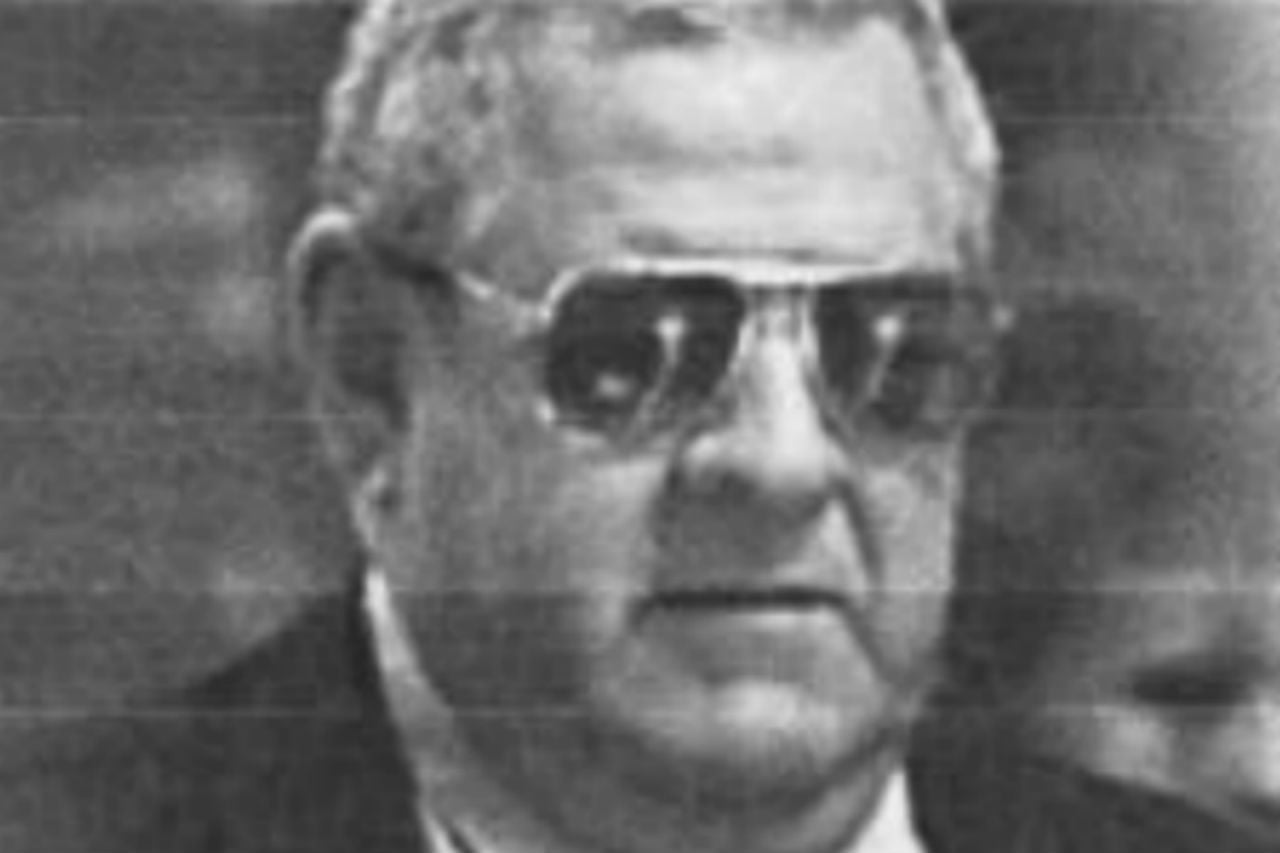 These charges were in addition to the three-and-a-half years’ jail he received for 34 sexual offences against 18 young girls, suspended after serving 14 months in the early 2000s.

One of the victims was just nine years old when Creen molested her in the confessional. She didn’t understand what was happening at the time but told one of the nuns she didn’t feel comfortable sitting with Creen because he “had a piece of wood in his lap“.

The other victim, now a 55-year-old woman, read an emotional impact statement in court. Creen molested her six times when she was a child and she would stay home from school to avoid Creen’s “hunting ground” at the local Catholic School in Mount Isa. According to her statement, she once ate glass to avoid going to school.

In 1976, she spent a lot of time in Townsville because her mother was ill. Creen lived in Townsville at the time and started grooming her when she was 10 years old. He would ask about her repeatedly, which progressed to “firmly hugging, tickling her ribs and rubbing her back”.

When she started wearing a bra for the first time, he commented lasciviously on it.

He first molested her at a school camp at Lake Moondarra.

On other occasions, she was abused in the nunnery and a friend’s pool.

In 1981, when she was 16 years old, her mother invited her to dinner with Creen. She said she wanted to “sort out this misunderstanding” between them. However, later that evening, Creen digitally raped her on top of Castle Rock.

Her mother cut her out of her will before she died in 2007. She died believing Creen was a good man and her daughter was a liar.

Creen was acquitted of four charges in 2021

In March 2021, Creen was acquitted of four charges after he was accused of inappropriately touching a boy who was in his early teens at the time of the allegations. Judge Ian Dearden described the evidence as “inconsistent” and the complainant as “completely and utterly unreliable”.

The complainant said Creen rubbed his groin and genitals in the chapel at St Kieran’s Christian Brothers School in Mount Isa on four occasions. The complainant would have been in years eight and nine at the time.

However, the complainant’s story included various inconsistencies, including where Creen touched him, where the alleged abuse took place and how the complainant ended up in the chapel each time.

“The complainant claims that on every occasion, he was sent to the chapel from class by a [Catholic] brother he was unable to name,” Judge Dearden said.

“This conflicts with the complainant’s own various versions of meeting Father Creen somewhere else in the school and being asked to go to the chapel. These meetings, according to the complainant, occurred on the handball court and when Father Creen came to his classroom.”

It might seem like Creen was given a mere slap on the wrist for what he did, but it’s never too late to achieve justice.

If you believe you were abused by Father Neville Creen or any clergy member, we want to hear your story. Our team of institutional abuse lawyers have helped hundreds of survivors of Catholic abuse, and we will do whatever is necessary to ensure you receive the compensation and apology you deserve.