The National Redress Gravy Train: Where everyone benefits except the victims 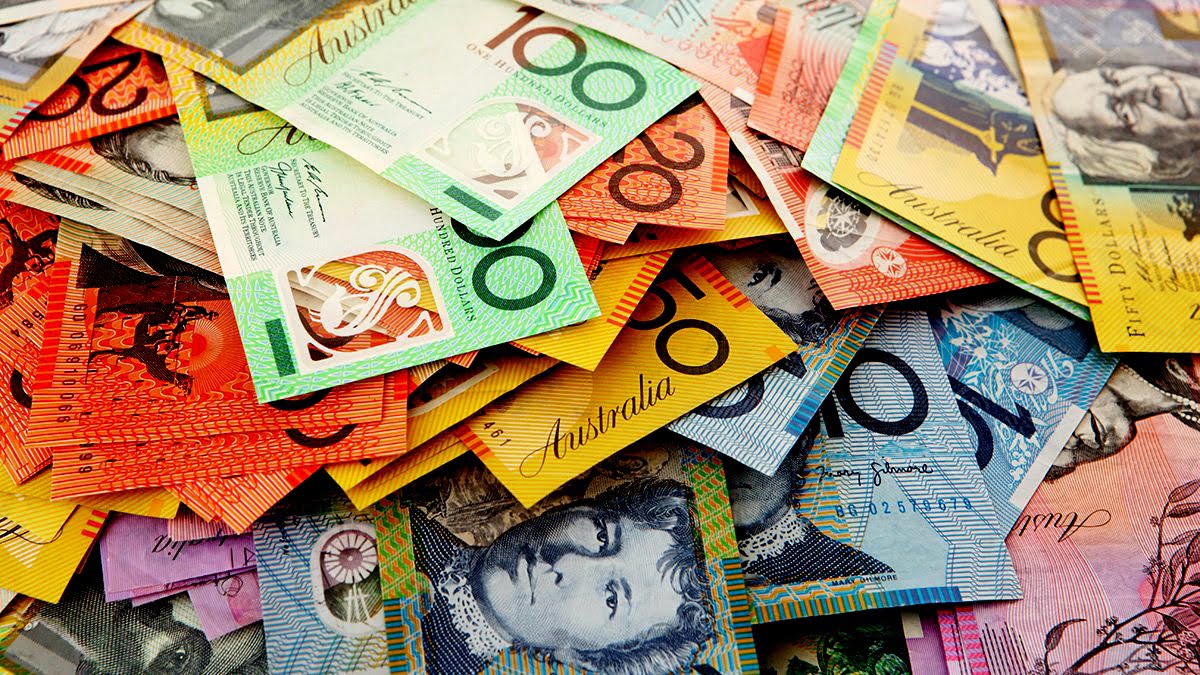 It is often said that if you want the truth, follow the money.

Did you know that the 15 member Advisory Council didn’t know that either? And many of those members are the heads of victims’ advocacy groups, all funded by the government to look after the interests of survivors?

Can you believe that?

We are told that the method of calculating payments, called the matrix, was kept a secret by the Department of Social Services until after all the State Governments and churches agreed to get on board.

The matrix is designed to limit payments to survivors, keeping the cost of the scheme as low as possible. That’s in the interest of everyone except the survivors.

Everyone who is on the gravy train, that is.

Under the National Redress Scheme Matrix, non-penetrative abuse is not considered “extreme”

If survivors haven’t experienced penetrative abuse, the National Redress Scheme does not consider the abuse to be under ‘extreme circumstances’ even if their abuse was ‘particularly severe’ (i.e. committed over a long period, or having seriously disabling impact on them, or being particularly cruel or high handed).

But more revealing of the focus of the National Redress Scheme is that the majority of the calculation method is focused on the institutions:

And then there are the deductions for past payments (a small point, but still telling of whose interest was given the most thought in this scheme).

The National Redress Scheme caps redress per person, not per set-of-abuse basis

Because the National Redress Scheme caps redress on a per person, rather than a per set-of-abuse basis, the method for dividing up the share of redress between each participating institution can get extremely complicated (to the point where it really has to be done by a computer to avoid errors) if there is more than one set of abuse and there are a number of responsible institutions involved.

The assessment matrix that Kelso Lawyers proposed to Senator Hinch’s Joint-Select Committee did allow different amounts for penetrative and non-penetrative abuse, but the ultimate difference would have been about $50,000, not $100,000.

It is a challenging balance to strike when drawing up an assessment method for an abuse compensation scheme as the same flexibility that assessors can use to award more when it is fair can also be used by them to award less due to their biases, prejudices, and pressure from the institutions.

The underlying vulnerability of the National Redress Scheme in its design and its future is the fear that institutions will just pull out if they don’t like the decisions that assessors make.

If the government is unwilling to use its leverage (government grants, tax exemptions) then whatever good intentions remain in the National Redress Scheme will in practice be eroded by these pressures over the next 10 years.

I say scrap the matrix and use the model recommended by the Royal Commission to increase the cap to $200,000. If the institutions opt-out, tax the churches and pull their funding.

The National Redress Scheme is disappointing, slow and even re-traumatising to the victims. At Kelso Lawyers, we won’t stand for it. We’ll fight for a better result on your behalf.