Sporting clubs in firing line at the Royal Commission 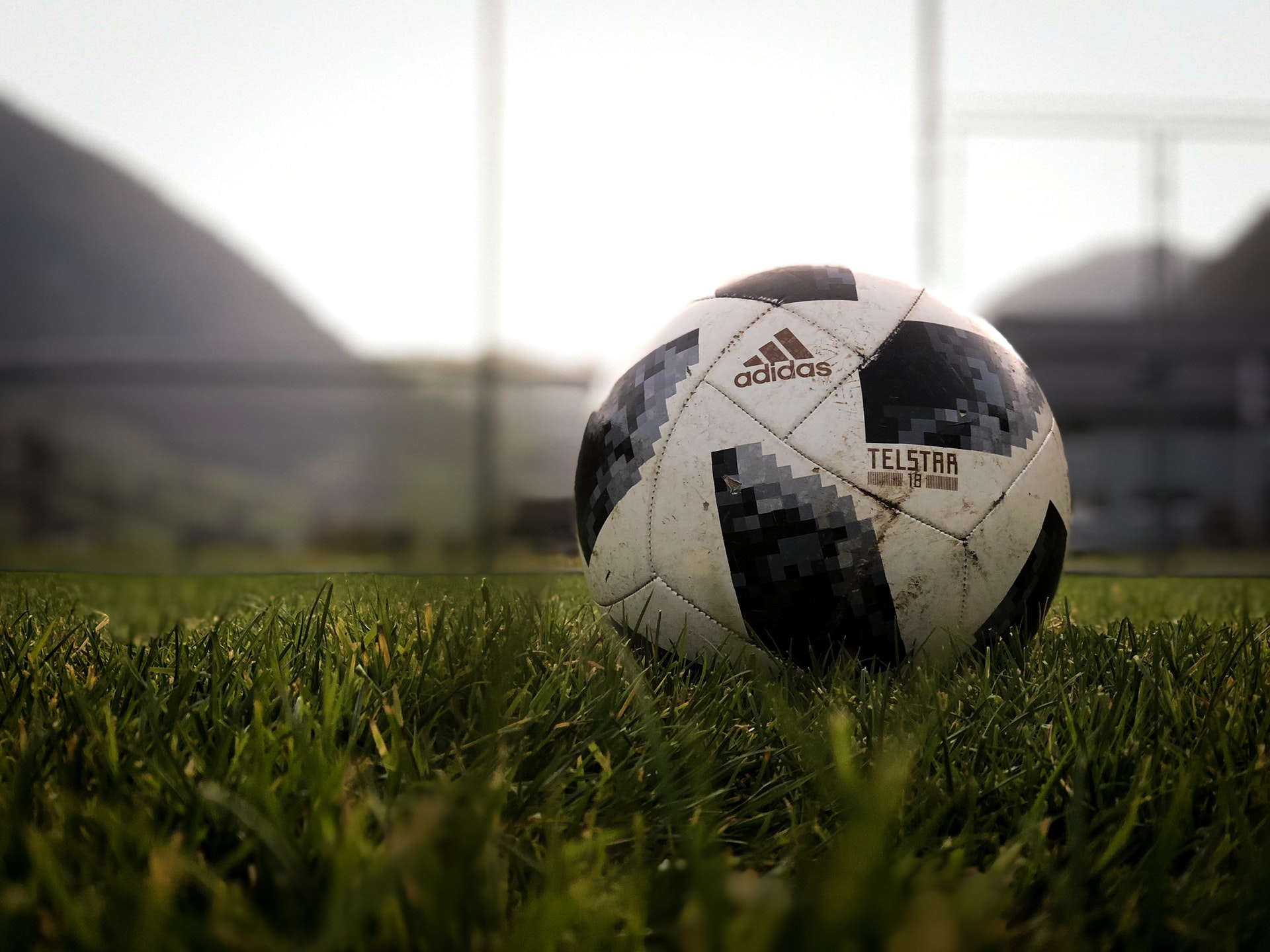 The Commission was told of an eight-year-old girl who contracted HIV after being repeatedly raped by her soccer coach, sometimes while the coach’s wife watched on, and of a paedophile cricket coach who paid his 13-year-old boy victims $50 each time he molested them.

Cricket coach Bob Ross was charged with 50 child sex offences in 2014 but took his own life before his case went to court, the Commission heard.

This and other public hearings of the Royal Commission have been prompted by survivors coming forward and telling their stories in private sessions.

This month, the Commission held its 5000th private session. These informal meetings have been crucial in determining the institutions that require further investigation in full public hearings.

Mulkearns was the incompetent bishop who moved paedophile priests around the Ballarat Diocese for 26 years, enabling these priests to continue to abuse children.

In his evidence to the Royal Commission, Mulkearns said he didn’t know that raping children was a crime.

Bishops are traditionally buried under the Cathedral floor, but Mulkearns was buried in a common grave and parish priests were told not to attend his funeral.

Businesswoman and wife of the Prime Minister, Lacy Turnbull, has come in for criticism for launching the Salvation Army’s Red Shield Appeal.

A small group of survivors protested outside the launch, which saw Mrs Turnbull pledge $50,000 to the appeal on behalf of the family’s charitable trust, the Turnbull Foundation.

The Salvation Army has been the subject of three Royal Commission hearings.