This has been going on for decades and from our research, we have discovered an alarming amount of paedophiles in Victoria. The state was a paedophile hub throughout the 1950s and 60s, especially within the Catholic Church — from Ballarat to Geelong, Melbourne, Sale and Sandhurst, over 60% of survivors from this period were abused by a member of the Catholic Church or an institution run by the Catholic Church.

Below, we have created a list of sex offenders in Victoria including Gerald Ridsdale, Father Kevin O’Donnell, Brother Stephen Farrell, Father Julian Benedict Fox and more. Paedophiles in Victoria cannot hide from us. At Kelso Lawyers, our goal is to expose the crimes of men and women who have abused their position of power and to give survivors a chance at justice.

We will listen to your story with a compassionate ear. It’s never too late to seek compensation and begin the healing process. Contact our team of child abuse lawyers — we will achieve the maximum possible payout for your case. 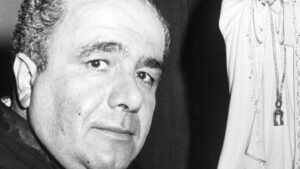 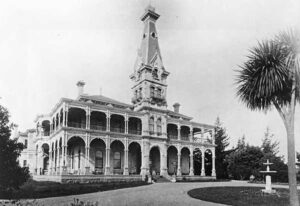 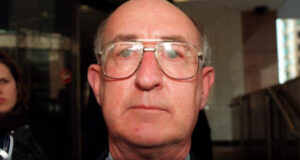 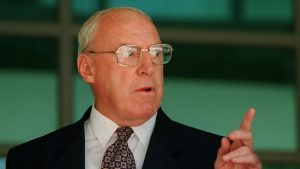 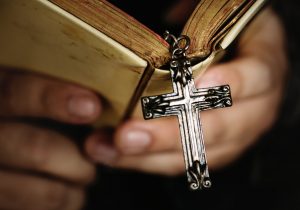 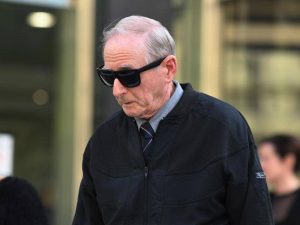 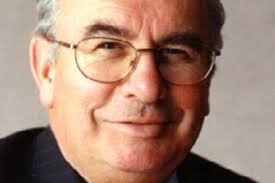 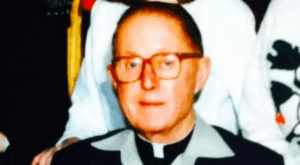 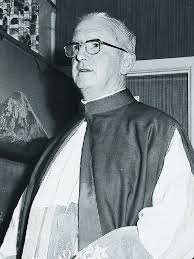 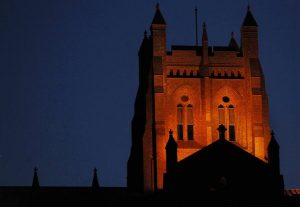 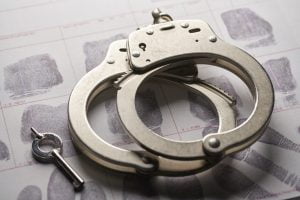 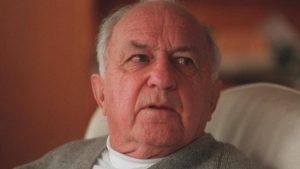 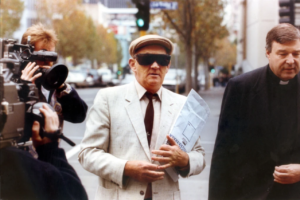 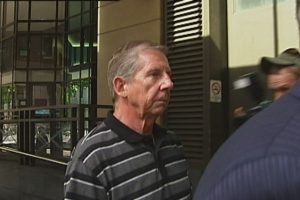 Paedophiles in Victoria & Hotspots in Australia

There are more paedophiles outside of our Victorian sex offenders list — dozens more. Australia has been a hub of clergy sexual abuse since colonisation and has been widespread throughout New South Wales, Queensland, Western Australia and beyond. Learn more about paedophile hotspots and paedophiles in Victoria via the video above. The severity of clergy abuse in Australia is damning. 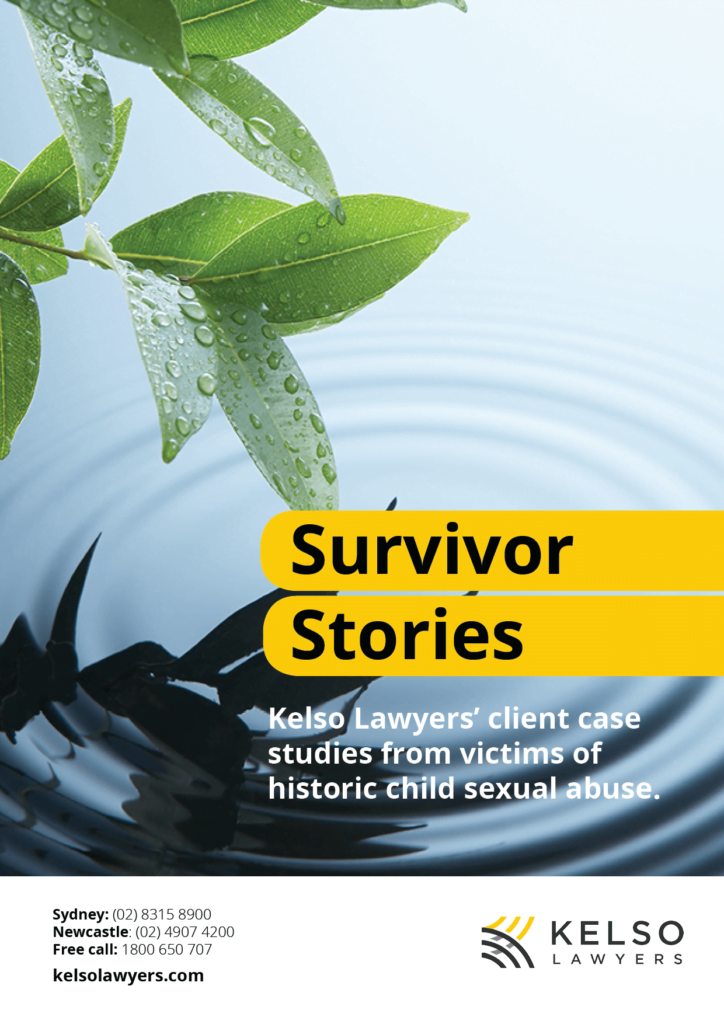